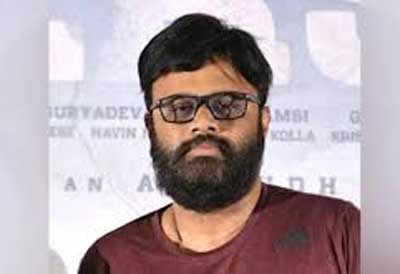 It is well-known that noted Telugu production house Sithara Entertainments has acquired the remake rights of Malayalam hit film, Ayyappanum Koshiyum. News also came out that producer Naga Vamsi is planning to remake the film is Telugu with Balakrishna and Rana. However, there is no further update regarding it later.

Now, the fresh buzz is that Naga Vamsi has requested his family friend and star director Trivikram to pen the dialogues and do changes to suit Telugu nativity to the script. If Trivikram accept do takeover the responsibilities, we have to se what kind of changes he will make to the original script.

In Malayalam version, Prithvi Raj and Biju Menon are seen in the lead roles.