Star director’s brother all set for directorial debut
Published on Mar 11, 2018 2:24 am IST 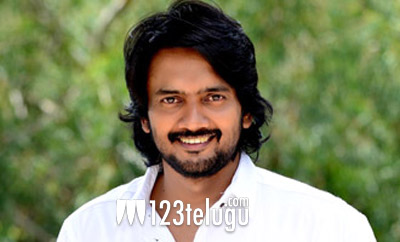 Hero Sairam Shankar used to assist his brother Puri Jagannadh on a few movies before making his debut as an actor. He went on to act in nearly 12 movies in a period of 15 years. Sairam Shankar will next be seen in a Telugu, Tamil and Malayalam trilingual, titled Vadu Nenu Kadu in Telugu.

In a recent media interaction, Sairam Shankar revealed that he is all set to turn director very soon. The young hero said that he is currently penning an interesting script and that details of his maiden film will be announced soon. However, Sairam is in no mood put an end to his acting career. Sai said that he will continue to play lead roles in future.