Star director’s web-series on Jayalalithaa wraps up shoot
Published on Apr 1, 2019 12:03 am IST 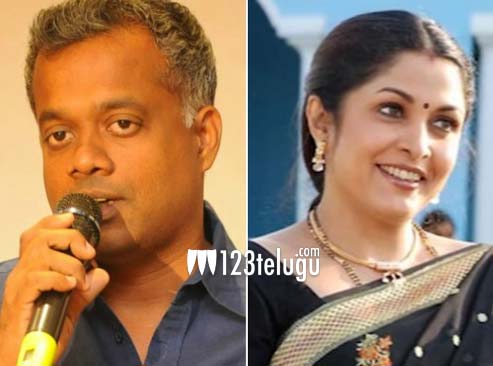 We had reported earlier that star Tamil directors Gautham Menon is making a web-series on yesteryear heroine and former Chief Minister of Tamil Nadu, J Jayalalithaa. The web-series, titled Queen, will be streamed on a popular OTT platform.

According to the latest updates, Queen’s entire production formalities have been completed. Senior heroine Ramya Krishna is essaying Jayaa’s role in the series. Young actor Vamsi and Malayalam actor Indrajith Sukumaran will be seen as Sobhan Babu and MGR respectively. Apart from this series, at least 3 more biopics on Jayaa’s illustrious life are in the making.