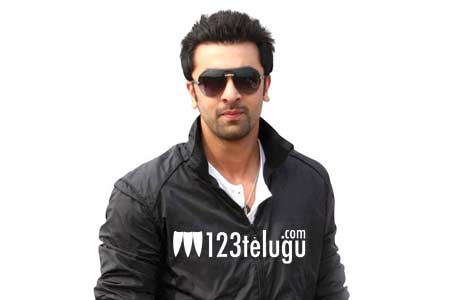 Ranbir Kapoor is a big star in the country and used to live with his parents. The Kapoor sold the famous RK Studios and earned big bucks. So, now, Ranbir is getting his new home done in Mumbai.

Ranbir is in plans to get married soon and for this, he is busy building his new home. His parents, Rishi and Neetu used to live in a plush apartment until recently, and now, Ranbir is making sure that he has a plush house.

The talk is that Ranbir is spending more than 40 crores on this house which he will move in with his mother. His marriage plans are also been kept a secret but now he is only in plans to build a big house.