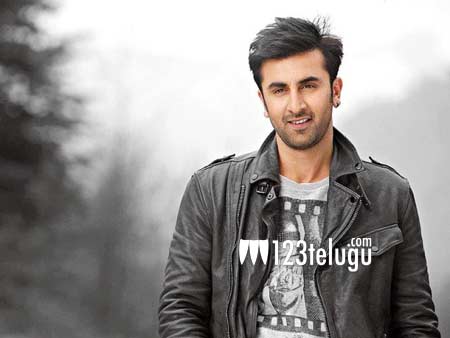 The entire Telugu film fraternity and movie lovers are in a state of shock with the reports of drug abuse among several celebrities. But here’s a star who openly claimed that he took drugs to perform a scene realistically.

Recently, Bollywood heartthrob Ranbir Kapoor revealed that he took drugs during the shooting of an intense concert scene in his 2011 film, Rockstar. Ranbir further shocked everyone when he revealed ​that he got addicted to drugs during his schooling. However, he overcame his addiction before stepping into movies.

Ranbir is currently shooting for Dutt, a biopic based on the controversial Bollywood star Sanjay Dutt. Ranbir revealed that the biopic will have a few scenes showcasing Sanjay Dutt’s drug addiction.