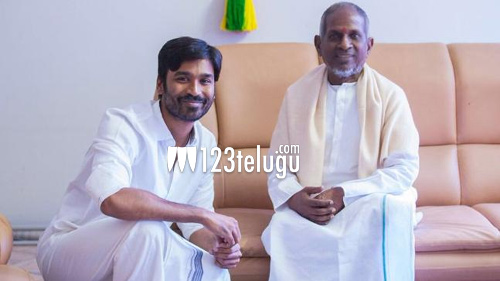 At the grand Ilayaraja 1000 event that was held last year, Dhanush sang a couple of Raja songs and Ilayaraja openly praised him saying that Dhanush is a better singer than him. In the past, Ilayaraja had scored music for Dhanush’s movies like Adhu Oru Kana Kaalam and Shamitabh, including Dhanush’s production venture, Amma Kanakku, starring Amala Paul.