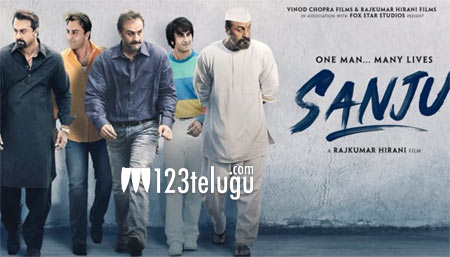 The success of Sanju was so crucial for Ranbir Kapoor as the film’s debacle would have left his career in the doldrums. But that was not the case as the film has become the biggest blockbuster in the recent times.

Ranbir’s performance is being lauded as the best and the film’s success has given him a new lease of life. Naturally, Ranbir is once again back in the limelight and is a hot favorite among big banners and endorsements.

The Kapoor lad is endorsing a few Ads and now the latest news is that he has shocked the owners of a few brands who have approached him recently.

Ranbir is apparently quoting 6 crores per day for an Ad shoot irking many in the Ad field. Earlier it was three and with Sanju’s success, he has doubled the price.

We need to see if the leading brands still go with him or find someone else who is more feasible.