Looks like the star heroes have had enough of the trolling that is being done on them on various social media platforms. Post the Sushanth Singh Rajput’s death, Youtubers, in particular, had a field day and named many stars in Sushanth’s death.

One of them was Siddique, who became quite popular. Now, the latest update is that star hero Akshay Kumar has filed a defamation case of 500 crores against Siddique for taking his name in many of his videos on Youtube.

Siddique made so many videos and named Akshay saying that the star hero is linked with Maharastra CM”s son, Aditya Thackrey, and was responsible for the death of Sushanth.

Not only this, Siddique has named Akshay in many cases like the drug abuse scandal offending the star hero. A case has been filed and we need to see what this small Youtuber does in the days to come. 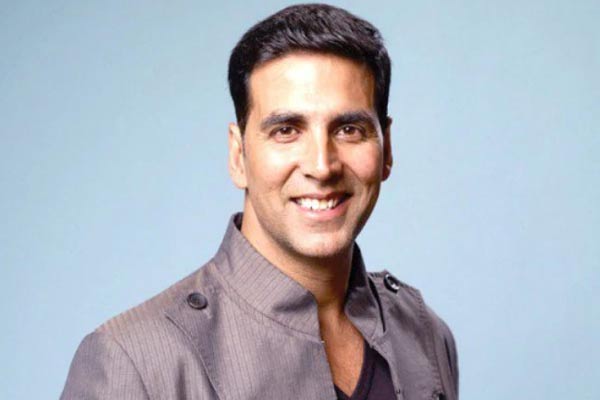