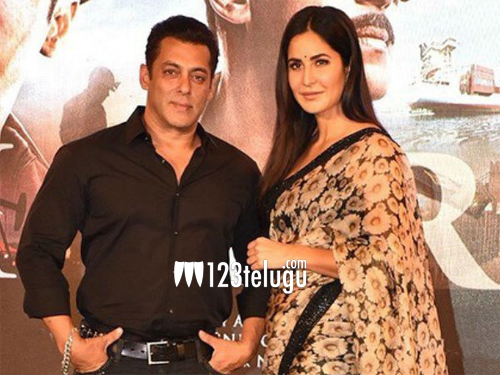 Salman Khan’s latest film, Bharat is the most awaited film and is coming out this Eid. The songs of the film have come out quite well and are topping the charts.

Today, yet another song called Zinda was released by Salman and Katrina. Initially, Priyanka Chopra was supposed to do the film but she backed out last minute and Salman brought in Katrina as the lead.

When asked how Katrina performed in the film, Salman surprised many by saying that Katrina has given a standout performance which will win her the national award for the Best Actress.

Generally, Katrina is known to be a glamor doll and Salman saying she will be the best performer in the film is a huge compliment for Katrina.