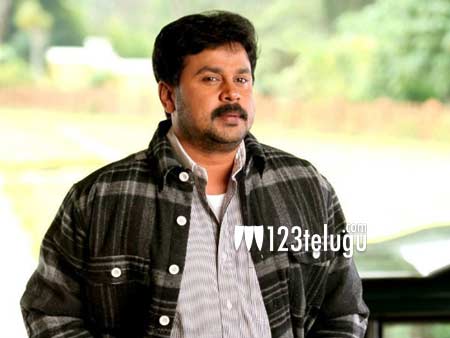 Malayali star heroine Bhavana’s kidnapping and alleged assault case left the entire nation shocked in February. Since then, there have been rumors that Malayali star hero Dileep had abetted Bhavana’s former driver Pulsar Suni to commit the crime.

As the rumors and speculations are becoming rampant with each passing day, Dileep posted an emotional message on his official Facebook page. Dileep said that he is ready for a lie detection test and brain mapping or narco analysis tests to prove his innocence.

Dileep further said that there is an effort to shatter his image, initiated by some news channels, online media sites and social networking groups. Dileep had earlier alleged that Pulsar Suni’s friend blackmailed him demanding Rs 1.5 crore for not dragging his name into the entire episode.