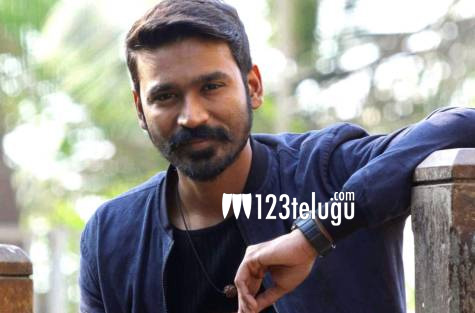 One of the most talented actors in India, Dhanush has confessed that he’ll not be acting in remakes anymore. Although he has been part of few remakes in the past like Uthama Puthiran, which was a remake of Ready, apparently, the actor was convinced that he didn’t find remakes exciting enough.

In a recent interview, he said, “I read news somewhere that I had purchased the remake rights of Barfi. In fact, Barfi’s team called to congratulate me. I told them that I hadn’t even got it. Also, I am not comfortable with the idea of remakes. I stopped that after Uthama Puthiran. Unoriginal ideas irk me.”

His recent film VIP 2 opened to mixed reviews last week in Tamil and it’s expected to release in Telugu soon.