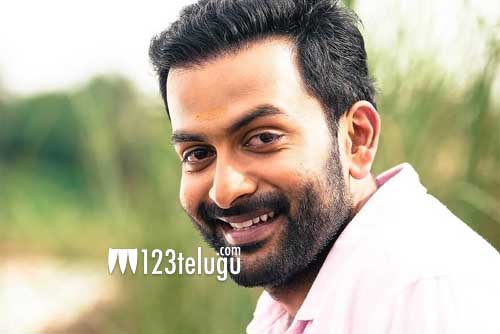 It is already reported that despite Corona pandemic, Malayalam star hero Prithvi Raj and his new film, Aadu Jeevitham team continued the film’s shooting in Jordon. Later, due to the Corona lockdown in India, the team got stuck in Jordon.

Kerala film chamber association also got involved in the issue and requested the Indian government to bail out the movie unit. Meanwhile, the latest update is that after almost fifty days of struggle, Aadu Jeevitham’s team reached Kochi this morning.

A total of 58 unit members including the hero Prithivi Raj, director Blessy and other team members reached hometown safely.