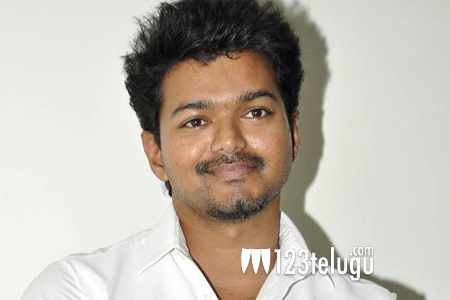 Atlee has penned a terrific role for Vijay which will have an emotional flashback. The pre-production of the film is on in full swing and very soon the film will go on sets.

This is the first time that Vijay is doing a sports drama and there is a superb buzz for this film as it is the third time that Atlee is directing Vijay in his career.