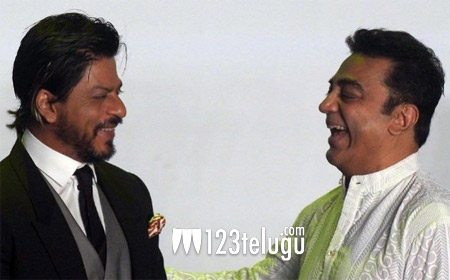 The Kamal Haasan starrer, Hey Ram was one film which created a lot of controversy during its release time in 2000. The film was directed by Kamal Haasan and star hero, Shahrukh Khan played a key role in the film.

Kamal Haasan confirmed this news to a local newspaper and we need to see whether Shahrukh Khan himself will act in this film or will he rope in other stars.