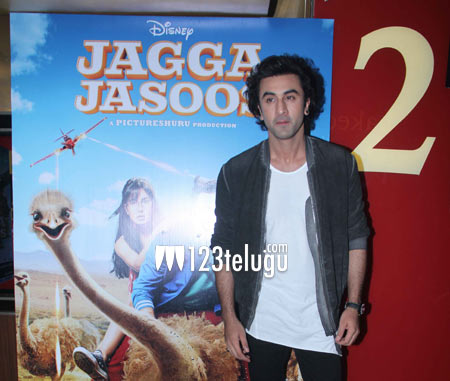 Bollywood heartthrob Ranbir Kapoor turned producer with his latest release, Jagga Jasoos. During his latest promotional interview, Ranbir said that he will compensate his distributors if they end up with losses buying his films.

Ranbir said that his legendary grandfather Raj Kapoor compensated Mera Naam Joker’s buyers after his next film Bobby became a blockbuster. Ranbir said that it’s the producer’s responsibility to bail out his buyers if they suffer losses.