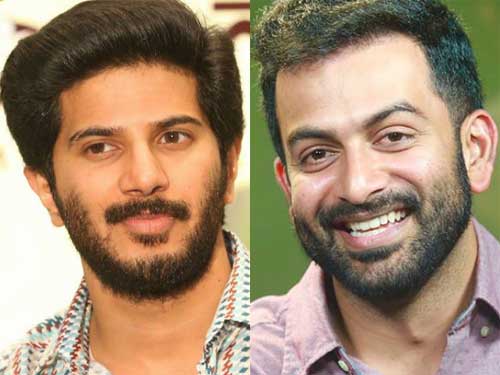 Top Mollywood stars Prithviraj and Dulquer Salmaan have been facing a huge backlash after a video of a dangerous race between Porsche and Lamborghini luxury cars belonging to both the actors went viral on social media yesterday. The race allegedly took place on the Kottayam-Kochi state highway last weekend.

The Motor Vehicles Department (MVD) has launched a probe against the two stars for alleged rash driving. The MVD’s Automated Enforcement Wing (AEW) will verify the speed-detecting cameras installed along the Kottayam-Kochi route to ascertain if the actors have violated the road-safety rules. Two bike-borne youngsters who chased the actors recorded the video and leaked it online.