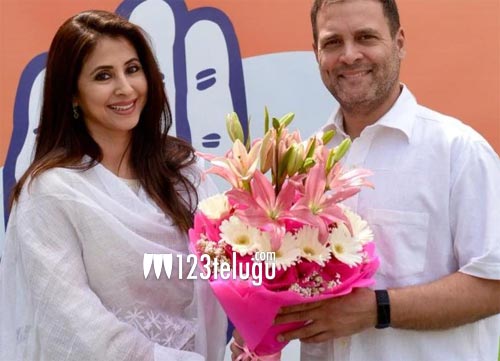 Urmila shocked many when she entered the political stage this year. She joined the Congress party and even contested the Lok Sabha elections from Mumbai North.

She lost badly to a BJP leader and now, she is once again in the news as she has resigned from the party earlier today. Urmila has cited that internal politics within the party has led her to take this step.

Urmila Matondkar had joined the Congress in March saying she was here to stay and will not leave after the elections. But things have changed overnight and she is out of the party.

We need to see what her next step would be. She is also away from films as of now.