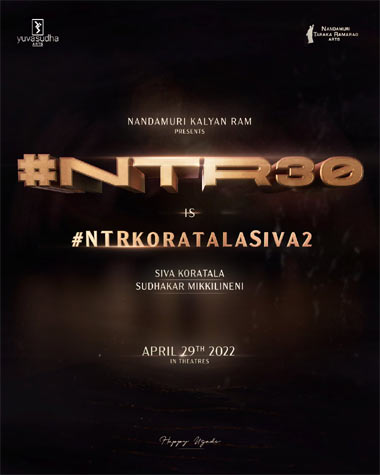 It is a known fact that NTR is doing a film in the direction of Koratala Siva. The film was announced a few days back and made fans super happy.

Since then, many want to know who would be the heroine who will romance NTR in the film. We had already reported that Kiara Advani is in talks to play the female lead.

Now, the update is that Kiara has been locked and she has also signed the biggie. The film will start once Koratala wraps up Acharya which is nearing its completion.