Star heroine reveals how she dealt with anxiety problems
Published on Jul 27, 2018 1:49 am IST 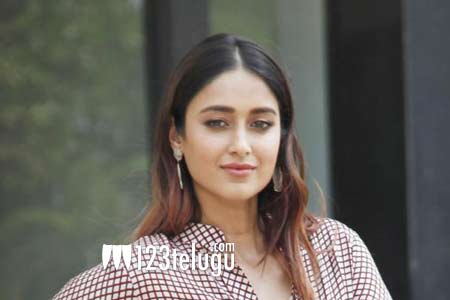 Star heroine, Ileana is one actress who is always in the news. After a long gap, she will be next seen in a Telugu film alongside Ravi Teja which has been titled Amar Akbar Anthony.

Meanwhile, Ileana in a chat with her fans today opened up about her personal issues and one was about anxiety problems. The star heroine revealed that she used to get anxiety attacks all the time and even consulted the doctors for the same.

Ileana revealed that over-thinking makes anxiety worse and she learned to let go of things that really don’t matter to her in life. Ileana is also looking at other projects in Telugu and will soon sign another film in Tollywood.