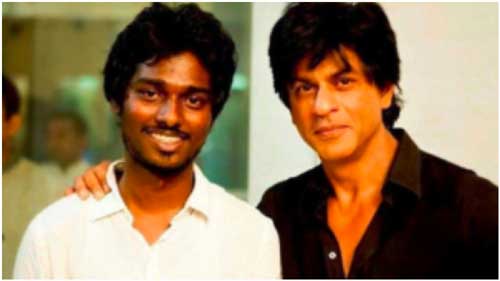 After a long gap of almost 2 years since the release of his previous film, Zero, Bollywood star Shah Rukh Khan is now on a signing spree, much to the joy of his fans. He has the Rajkumar Hirani film, Pathan with John Abraham and Yash Raj and another action entertainer with Tamil filmmaker Atlee.

It’s been already reported that the SRK-Atlee film has been titled Sanki. And the latest exciting buzz is that star Bollywood actress Deepika Padukone has been signed on to play the female lead opposite SRK. It’s well known that Deepika had made her Bollywood debut with Shah Rukh’s Om Shanti Om nearly a decade ago. They both shared screen space in super hits like Happy New Year and Chennai Express. Stay tuned for further updates on this crazy project.