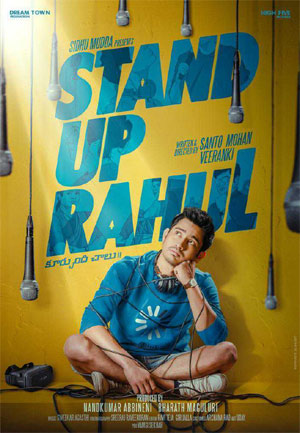 The makers have already released a song called Ala Ila. Now, they have decided to release another song composed by Sweekar Agasthi.

Padhaaa, which is said to be a travel song, is going to be launched by the Pushpa actress, Rashmika Mandanna tomorrow at 04:59 PM. Popular singer Yazin Nizar crooned it while Rehman penned the lyrics.