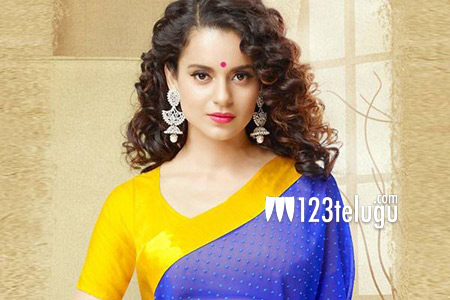 The Rangoon actress, in one of the film’s promotional interviews, revealed that her directorial debut movie will be a biopic based on the heroics of the warrior queen of Jhansi, Rani Laxmibai.

Apart from directing the movie, Kangana will also be essaying the role of Rani Laxmibai. Kangana is a trained script writer. She studied screenwriting at the reputed New York Film Academy.