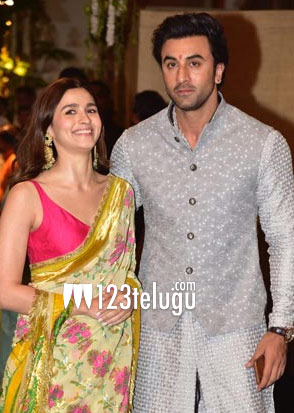 Alia Bhatt and Ranbir Kapoor are seeing each other and this is a very known fact to all. The news also going around is that the couple is all set to tie the knot in 2020 and preparations are on.

Meanwhile, the latest gossip going around in the Mumbai circles is that Alia wants to get married in Kashmir as she loves that place. Alia had shot extensively for Raazi in Kashmir and ever since has been in awe of the place.

Both Ranbir and Alia are shooting for their new film Brahmastra which also has Nagarjuna in a led role. Meanwhile, Alia will make her Telugu debut with Rajamouli’s RRR. She will be romancing Ram Charan.