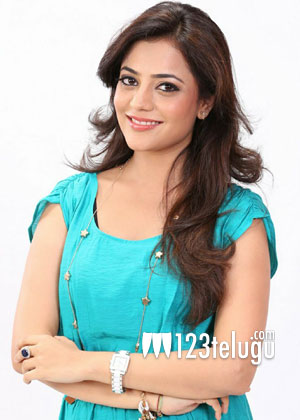 As per the latest reports, Nisha is pregnant with her first child. Even the actress has reportedly confirmed the good news. The due date for delivery is yet unknown. Nisha married Karan Valecha in 2013. She currently looks after the Marsala jewelry store, which she set up along with Kajal.