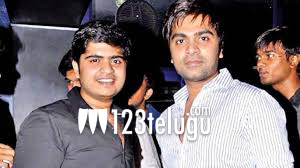 Recently, there was news that star hero, Simbu’s brother, Kuralarasan is all set to marry a Muslim Girl named Nabeelah R Ahmed. This news became a hot topic as there were some disturbances in Simbus’s family regarding the wedding.

Looks like the parents of the couple have agreed for the wedding which will happen on the April 26th in Chennai. What’s more interesting is that Kuralarasan has converted into a Muslim and the wedding will happen according to Islamic traditions.

Simbus’s dad, T Rajendran is personally looking at the wedding festivities himself.