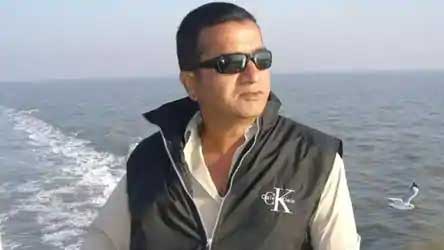 It is a known fact that Akkineni Nagarjuna is doing a film called Wild Dog in the direction of Solomon. The film is being canned in the mountain terrains of the Himalayas as of now.

The film is a racy thriller and has a solid action backdrop. To make things authentic, the makers roped in Shyam Kaushal for the film. Not many know that Shyam Kaushal is the father of star hero Vicky Kaushal. Wild Dog also has Ali Reza in a key role.