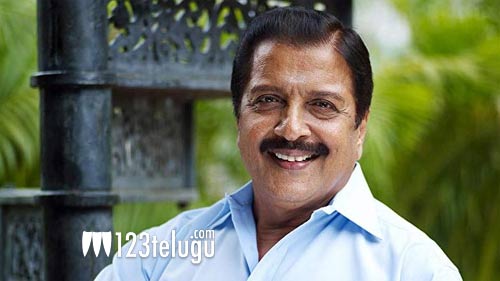 A couple of days ago, star hero Suriya’s father Sivakumar was in wrong news for his rash behavior. The veteran hero was in Madhurai for a fertility clinic’s inaugural ceremony and he grabbed a fan’s mobile and threw it away. The fan was trying to take a selfie.

Needless to say, Sivakumar’s act received a lot of flak from all quarters. Noticing the increasing negativity, Sivakumar finally released a video in which he apologized to the fan for his behavior. However, Sivakumar said that he is a celebrity and his privacy is not a public property.