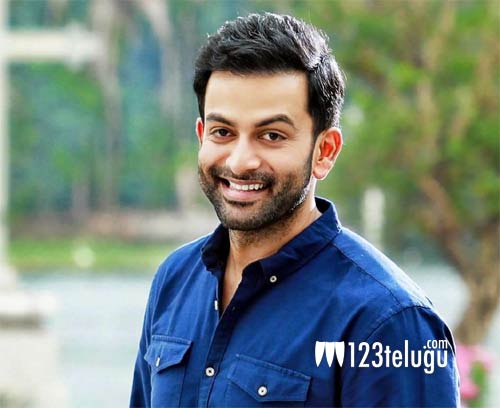 Around three weeks ago, reports of Mollywood star Prithviraj’s Aadujeevitham team getting stranded in Jordan due to the nationwide lockdown amid Coronavirus scare worried fans and film industry people. Prithviraj’s Facebook post explaining the plight of the film’s unit without daily essentials went viral on social media.

Now, the latest reports reveal that Aadujeevitham’s team has resumed the shooting once again after getting the permission revoked by the local authorities. Apart from several crucial scenes featuring Prithviraj, the ongoing schedule also features a few International actors. The unit is hoping to return to Kerala soon after the international travel bag gets lifted.