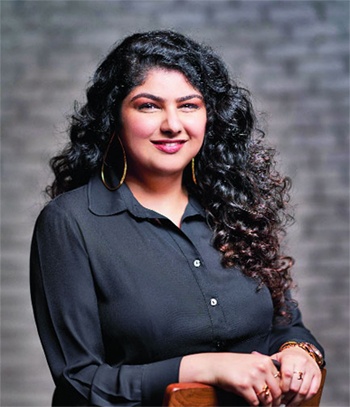 Producer Boney Kapoor’s son, Arjun Kapoor was once a very heavy man. But the day he decided to enter films, he lost all the weight and even sported a six-pack in some of the films.

Arjun has a younger sister named Anshula Kapoor and she too used to be quite chubby. Now, she too has lost a lot of weight and her new makeover has shocked one and all.

Seen here in the picture is Anshuka sporting gym wear and is looking good. Anshula is a corporate employee and the news is that she is also entering films and that is the reason has reduced her weight.