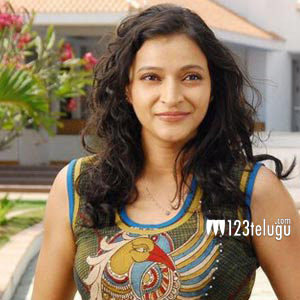 If the ongoing buzz is to be believed, Manjula, sister of Superstar Mahesh Babu and daughter of veteran star Krishna, is all set to turn director
Apparently, Manjula’s directorial debut movie will feature young hero Sundeep Kishan and it will be produced by senior filmmaker Gemini Kiran.

In the past, Manjula forayed into acting with films such as Show, Kavya’s Diary and Orange etc. She even dabbled with film production and produced notable hits like Pokiri and Ye Maaya Chesave etc on her Indira Productions banner.