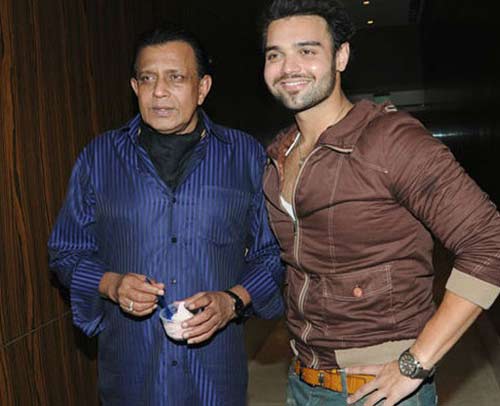 Mithun Chakraborthy is a top star during the early years. His son, Mimoh Chakraborthy started his career in Bollywood but he never succeeded properly.

Mimoh has always been in troubled relationships and now, he has got in trouble because of one of them. Going into details, a model, whose name is not disclosed by the cops has filed a case in Mumbai saying that Mimoh cheated on her and even got her pregnant.

The model in her FIR also adds that when things became serious, Mimoh even got her aborted forcefully. She has not filed a case of rape and exploitation and the investigation is on as of now. Only time will tell as to when and where this case will lead to.