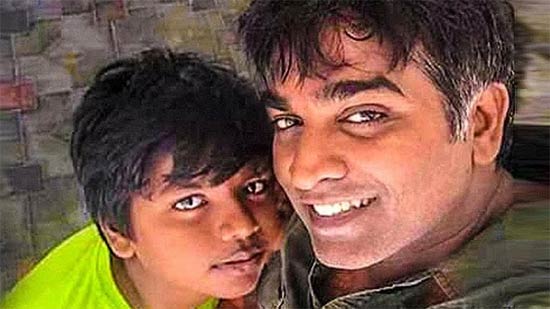 Beast is one of the most awaited films in recent times. The manner in which the first song Arabic Kuthu has gone viral is known to all.

The latest update is that Vijay Sethupathi’s son, Surya has played a key role in the film. This is going to be a special role and the makers have chosen Surya.

Thalapathy Vijay plays the main lead in this film which has Pooja Hegde as the heroine. Nelson Dilip Kumar has directed this film.