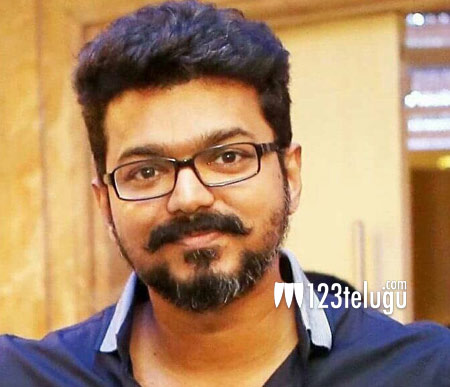 Leakage of on-location stills and promotional materials revealing vital information like the stars’ safeguarded looks and other production updates has become impossibly difficult to control in all the film Industries in the country.

Recently, a couple of working stills featuring Vijay, Nithya Menen and SJ Suryah were leaked from the sets of the much-awaited Vijay61 in Atlee’s direction and it caused a huge disappointment to team.

Even in the past, crucial information such as Vijay playing three different roles, three heroines romancing Vijay, AR Rahman scoring the music etc were leaked prior to an official announcement from the makers.

Acting quickly​, the film’s unit has sent messages to fans’ associations and media circles, requesting them to not reveal any key updates related to the movie so that the surprise factor remains intact until an official announcement or the movie’s release.