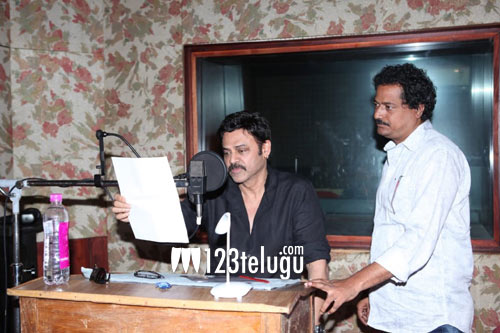 Srinivasa Kalyanam has created a good vibe with the breezy teasers and songs. The film is ready to hit the screens next week and the promotions are on in full swing.

Sateesh Vignesya directs this film which has Nithin and Raashi Khanna as the female leads.