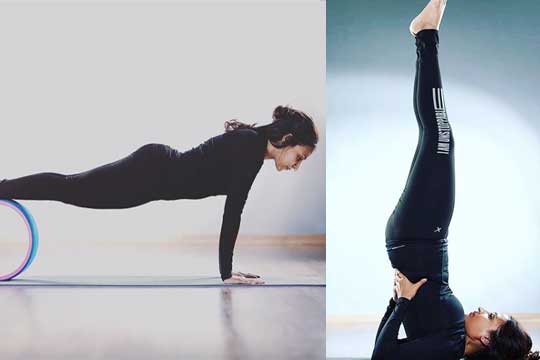 Superstar Rajinikanth’s elder daughter and star hero Dhanush’s wife Aishwarya is quite a familiar name for the audience. She even directed films like Three, Vai Raja Vai, and Cinema Veeran.

Meanwhile, the latest news is that Aishwarya has slipped into a new role as a Yoga trainer. Reportedly, Aishwarya is unveiling online Yoga classes to the viewers.

On the professional front, Aishwarya is looking after her husband Dhanush’s production house Wunderbar Films as of now.