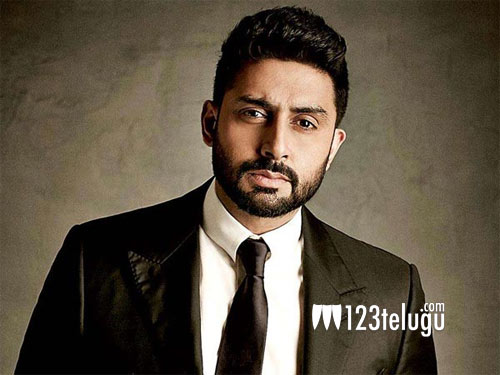 Oh My Kadavule starring Ashok Selvan was a big hit in Tamil and was also appreciated by the likes of superstar Mahesh Babu who tweeted about the film.

Now, the hit film is being remade in Hindi and Abhishek Bachchan will be doing the lead role. The news is that as soon as Abhishek has watched the film, he bought the rights.