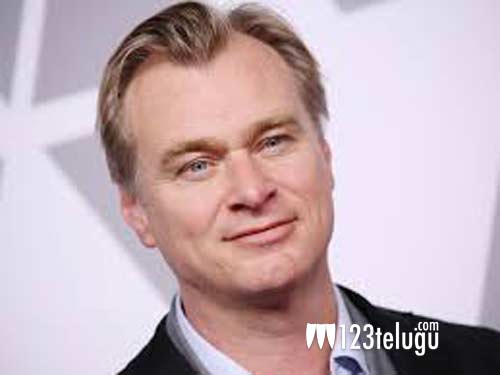 Director Christopher Nolan needs no introduction as he is one of the top directors in the world. He has huge fans in India and now as a good news for them, the star director is all set to arrive in India soon.

Going into details, Nolan is all set to shoot a few portions of his new film ‘Tenet’ in Mumbai later this September. A leading tabloid in Mumbai has revealed that Nolan has already toured Mumbai twice for location scouting.

The above said project is an espionage drama and will be shot in South Mumbai. A massive chase is being planned in areas like Colaba and Gateway of India, which are the busiest places in Mumbai.