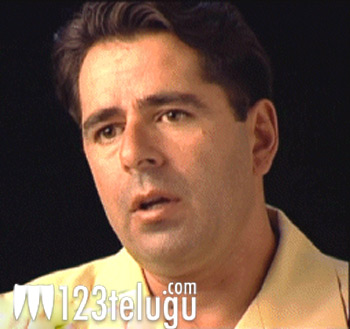 Yesterday, we had revealed that the stunt scenes in Prabhas’s next will be shot on a huge scale and some Hollywood technicians will be roped in for the same by the makers.

The latest update now reveals that Kenny Bates of Transformers fame has been roped in to compose the stunt scenes in the film which will be made in Hindi, Telugu, and Tamil simultaneously.

Directed by Sujeeth, this film’s teaser will be released first along with Baahibali 2 on the 28th of April. UV Creations are producing this film.