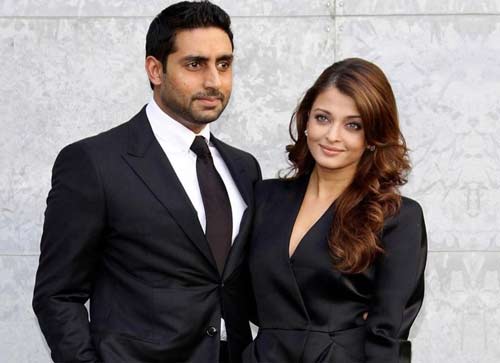 Aishwarya Rai and Abhishek Bachchan are always a star Jodi and have done eight films together in their film career. The husband and wife have now decreased the number of films that they are doing these days.

But the latest update reveals that the star Jodi might be back on-screen once again. The news from the Hindi media is that noted director, Anurag Kashyap will be doing a film with this star Jodi soon.

Abhishek is doing back to back web series these days and has shifted his focus to the small screen. He was last seen in the Hindi film Ludo that was a decent outing on OTT.