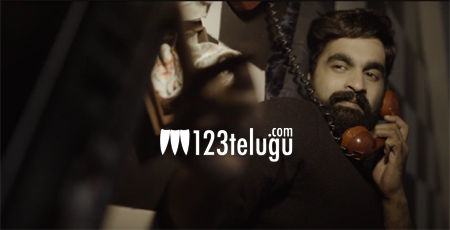 Star comedian Brahmanandam’s son Gautham has been struggling to gain foothold in Tollywood ever since his debut more than a decade ago. The young hero’s previous film, Basanthi, too, was a disappointing venture.

Now, Gautham is testing his chances once again with an experimental romantic movie titled Manu. The film’s intriguing teaser was unveiled yesterday. Manu is being directed by a short filmmaker named Phanindra. The film also stars young actress Chandini Chowdary.