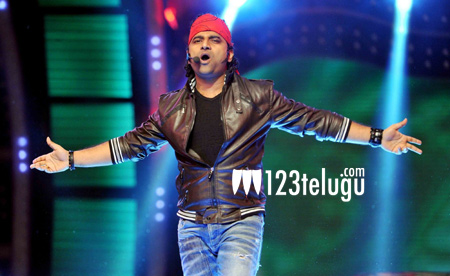 Devi Sri Prasad is one of the most sought after music composers down south, with a handful of big budget films featuring top stars. While DSP is well known for his chartbusting songs, he also entertains his fans wih his dances at audio launch events and award functions etc. Now, DSP has reportedly spread his talent onto the silver screen.

As per the latest reports, Devi Sri Prasad choreographed a song in Kumari 21F, the debut production of his close friend and longtime collaborator, Sukumar. Speaking about DSP’s new achievement, Sukumar reportedly said that the song came out quite well on screen and that audiences will be ‘surprised to see the other side of DSP’.