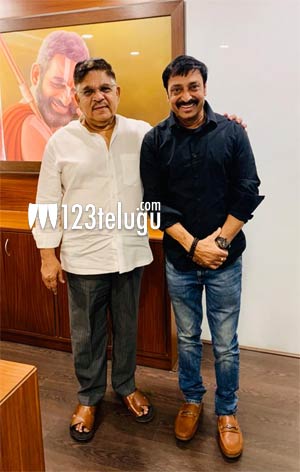 Raj Kandukuri’s new film Choosi Choodangane is all set for a release tomorrow. The film’s promotions are on in full swing as the film is the debut of Shiva Kandukuri.

The latest we hear is that the film’s digital rights have been bagged by Allu Aravind’s AHA Video for a decent price. The film is a romantic drama featuring Varsha Bollama in a female lead role.

Gopi Sundar composes the music for this film. Sesha Sindhu directs it. The film is releasing with Naga Shourya’s Ashwathama and we need to see how it performs at the box office.