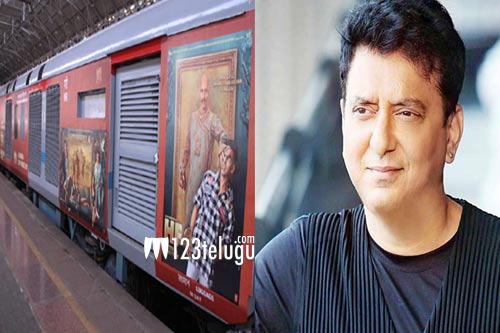 The promotions of Housefull 4 are in full swing as the film is nearing its release this Diwali. The film is produced by Sajid Nadiadwala and Fox Star Studios.

Now, producer Sajid Nadiadwala has booked an entire train from Mumbai to Delhi for the promotions of the film.

Some crazy promotions have been planned on the train throughout the journey. This is a first of its kind promotion and has been possible because of Indian Railway’s new scheme titled Promotion On Wheels.”