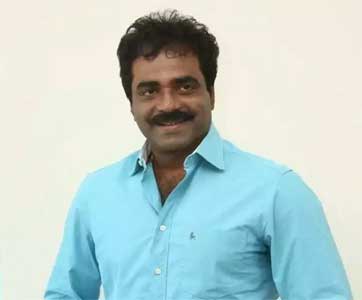 Popular Kannada producer Rockline Venkatesh has been admitted to a private hospital in Bengaluru earlier today. He is being treated by his son Abhilash, who is a doctor, and his condition is said to be stable.

Venkatesh’s sudden hospitalization has given rise to non-stop speculations that he has been diagnosed with the Novel Coronavirus. It’s worth mentioning that Venkatesh was with senior actress and Mandya MP Sumalatha when she met Karnataka CM recently to urge him to grant funds for her husband Rebel Star Ambareesh’s memorial. A couple of days ago, Sumalatha tested positive for COVID-19 with mild symptoms.