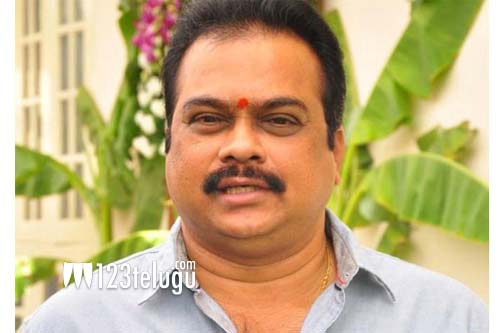 D V V Danyya is a star producer and he will gain international recognition once his film RRR will be out in the open in 2020. There has been news that Danayya’s son will be launched by star director Maruthi.

Now, the latest we hear is that the film is all set and will be launched in March 2020. Once he is done with that and takes a two-month break, he will start this project of Danayya.

Maruthi is busy with the post-production of his new film Pratiroju Pandage which releases on the 20th of this month.
Watch this space for more details on this project.