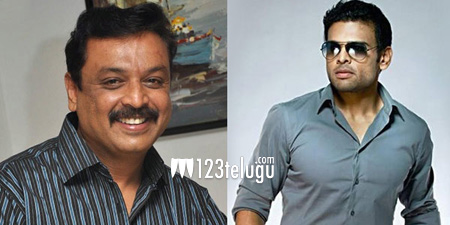 123telugu has already reported that senior actor Naresh’s son Naveen is shooting for his debut film. Latest update is that the film has been completely wrapped up recently.

Creative director Krishna Vamshi’s assistant Ram Prasad is making his directorial debut with this romantic entertainer. Chanti Adala is producing this movie under Friendly Movies banner. Music of this film is composed by Achu and the makers are planning for a June end release.