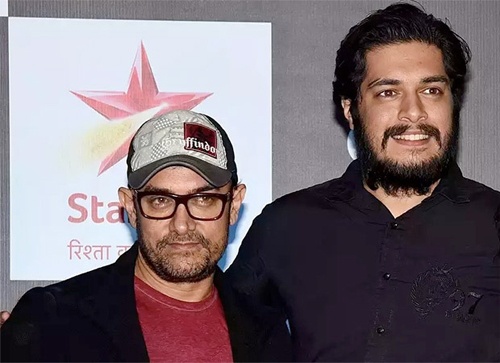 Aamir Khan is a name that needs no introduction in Indian cinema. He is now ready with his new film Lal Singh Chadha which will be out soon. Kareena Kapoor and Chay Akkineni play key roles in this film.

On the other hand, there was news that Aamir Khan’s son, Junaid Khan is also making his debut in films soon and has started shooting for the same.

The news now is that Junaid’s film has been titled Maharaja and is being directed by Siddharth Malhotra. Yash Raj Films are producing this action drama.