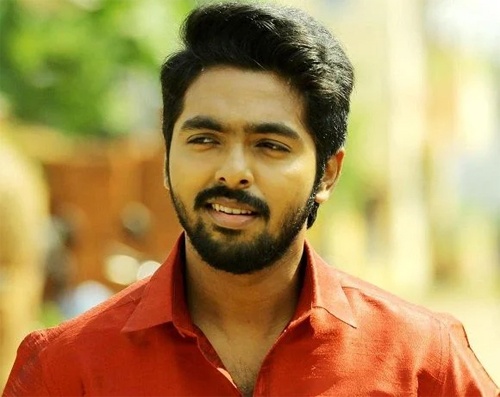 Popular young Kollywood music composer GV Prakash Kumar needs no introduction. He has a decent fanbase in the twin Telugu states for his super hit music in Prabhas’ Darling and Karthi’s Yuganiki Okkadu. GV made his Tollywood debut in 2008 with Ullasamga Utsahamga. And Rajinikanth’s Kathanayakudu.

Now, after 7 years since the release of his last straight Telugu film, Nani’s Jenda Pai Kapiraju, GV Prakash Kumar is gearing up for his big Tollywood comeback. Apparently, GV has been roped in to compose music for one of Ravi Teja’s upcoming films. Apart from this, GV has also signed yet another big Telugu project. More details about the talented actor-composer’s Tollywood comeback will be out soon.