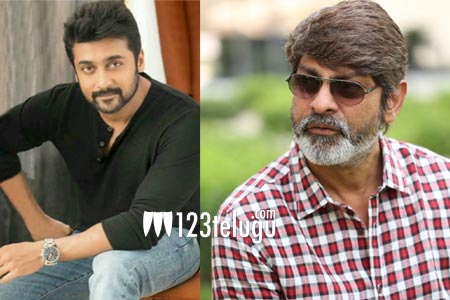 Tamil star Suriya has teamed up with acclaimed director Selvaraghavan for his 36th project. This highly-anticipated film went on floors recently and even wrapped up its first schedule. Sai Pallavi and Rakul Preet are the film’s leading ladies.

And here’s an interesting buzz. The latest reports coming in from Tamil film circles reveal that the makers of Suriya36 are keen on roping in star Telugu character artiste Jagapathi Babu for the chief antagonist’s role. More clarity on this development will emerge in February first week.