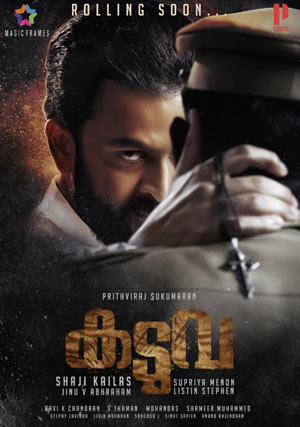 After continuously delivering a series of musical chartbusters, Thaman is one of the most sought-after music composers in Tollywood at the moment. The star music director is all set for his debut in the Malayalam film industry soon.

Thaman’s maiden Mollywood film, Kaduva, will be rolling soon. The film features top Malayalam star Prithviraj and it will be directed by Shaji Kailas. The film is touted as an action thriller. The shooting will commence once the COVID-19 pandemic subsides.